Another high-calibre beer producer in the city is another reason to visit Haarlem — a centre for the Netherlands’ burgeoning beer-tourism industry.

Follow the Stolen Bicycle Brewery on Social Media for the latest news and updates: 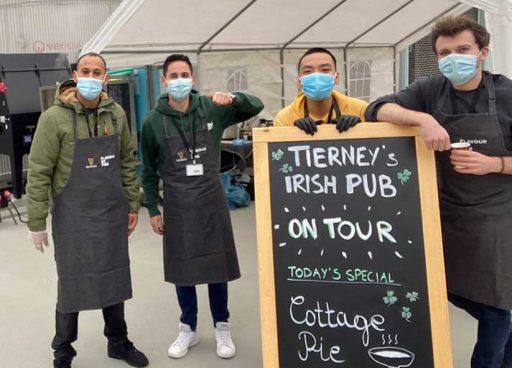 Besides hospitality, Haarlem, Nijmegen and Delft’s Tierney’s Irish Pubs are renowned for their hearty meals. And thanks for Tierney’s external catering, eager diners and party-goers can now enjoy classic pub food at their events, celebrations, workplaces and gatherings.

Tierney’s Irish Pubs’ first location opened in Haarlem over 10 years ago, and the team’s hospitality experience goes back even further. The warm welcome pub visitors receive accompanies the team wherever they travel throughout the Netherlands, whatever the occasion. They even consider corporate contracts for on-site catering: ongoing or one-off, large workforces or small meetings.

The Tierney’s team present a flexible menu and are happy to tailor a unique solution that satisfies every catering need and dietary requirement.

The team can be contacted through the usual channels: https://www.tierneysirishpub.nl/ 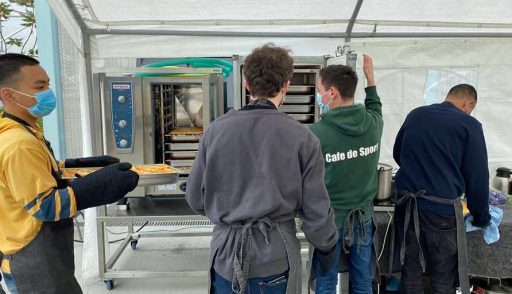 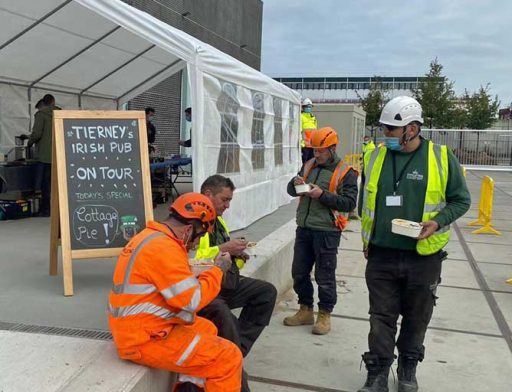 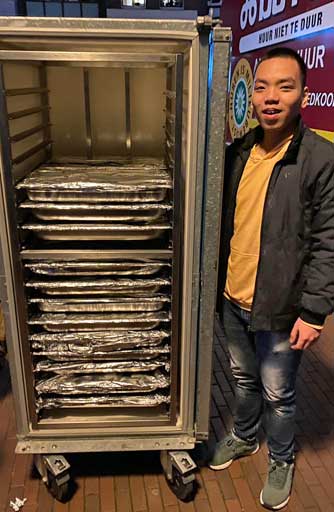 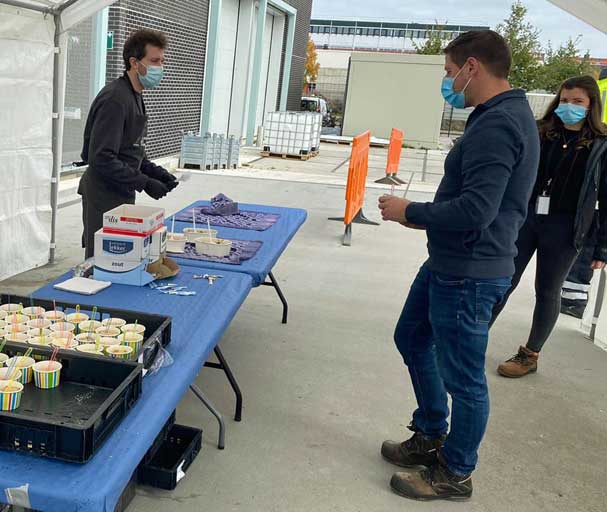 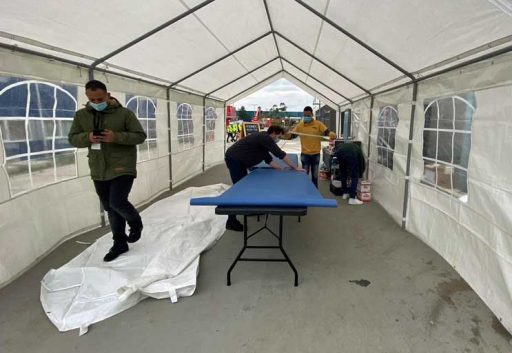 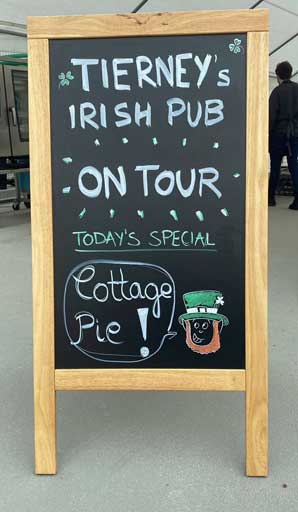 The unmistakable craic attracts customers to Tierney’s Irish Pub, a Haarlem social staple. It is a classic-yet-modern Irish pub, shifting gear with ease from café to bar to party-venue. From capable lunchtime home-from-home hubbub to hearty-dining experiences. Tierney’s is the place to indulge the city’s many vices.

Cheerful staff are attentive in offering drinkers and diners the pub’s many joys. The diverse options include whiskey, whisky (no ‘e’), wines, spirits and cider, ever-popular. And then there is beer.

The well-curated menu offers a diverse and healthy range, showcasing fine city chefs. The tantalising mains, seasonal specials, sandwiches and burgers are a magnet for pub-fayre devotes. And Tierney’s tempts everyone with its robust, solid and dependable snacks and meals.

Tierney’s Irish Pub is pleasant, uncomplicated and straightforward, the essence of Haarlem: fun, friendly and welcoming. Expats and locals mingle with tourists, jostling for the best seats in the house to enjoy the gossip and a beer. Regulars and passers-by join the celebrated pub quizzes. Or revel in the sport shown on large screens: rugby, football, Gaelic sports and everything else.

What is authentic Irish Red Ale? And why is The Stolen Bicycle Brewery‘s Thievin’ Fecker unique? Common questions for Tierney’s Irish Pubs.

Irish beer drinkers seldom find authentic Red Ale at home. The country’s pubs claim to have it, but most are doppelgangers: commercial, multinational amber-coloured lagers masquerading as the real thing. You’ll recognise this classic beer’s many imitators; they sit beside Guinness in Irish Pubs across the world, tasting sweeter and less bitter than their original inspiration.

Sometimes, lucky drinkers find an authentic Irish Red Ale — a genuine treat. And thanks to the craft beer revival, this smooth, easy-drinking copper-coloured beer’s popularity is increasing at home and abroad.

Inspired by British Bitter, Red Ale became a unique, distinct Irish beer style during the early 20th century.  But as a result of mergers and acquisitions, most 21st century examples of the style are owned by US breweries. No longer produced in Ireland, today’s homogenous ‘Irish Red’ is a modern reproduction that lacks the authentic version’s delightful character. Despite the name, the lookalikes are rarely even ales.

Irish Red Ale production has declined during the past 40-years, with industrial red lager seizing its market position. Fortunately, a few artisanal craft brewers strive to reinvent the style; and a few genuine Irish Pubs also produce their own version.

Beer enthusiasts or not, visiting Haarlem, Delft or Nijmegen’s Tierney’s Irish Pub offers drinkers an opportunity to savour authentic Red Ale, served at a genuine Irish Pub. The Stolen Bicycle Brewery’s Thievin’ Fecker — seize it while you can!

(Peter Mulville is a professional Beer Process writer who travels around the world to discover its craft beer cultures.)